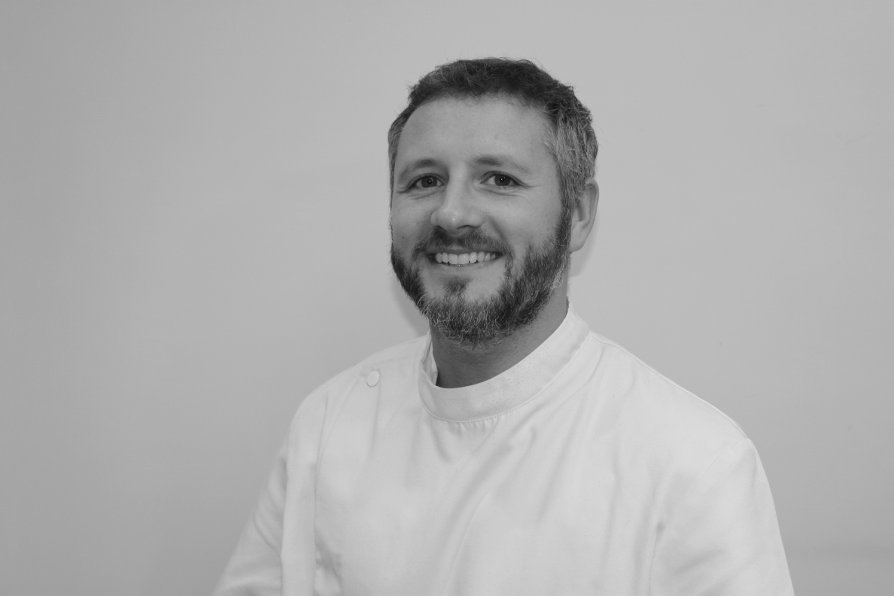 Nick is a qualified Osteopath, registered with the General Osteopathic Council. Nick studied at the European School of Osteopathy and qualified with a Masters degree in Osteopathy. This course included the study of Cranial Osteopathy.

In 2013 Nick moved to Cork in Ireland and has worked for 2 years in a busy clinic treating both adults and children. As well as this, he also travelled regularly to the UK to treat patients in Kent and East Sussex. As of September 2015 he is based in Rye at The Elysian Centre, working alongside Bella and Colin.

Before qualifying as an Osteopath Nick also studied Homeopathy and worked since 2006 in a holistic practice for more than 10 years. Nick is interested in using his homeopathic knowledge in conjunction with osteopathy and has treated patients successfully with both therapies. Nick also has a dry needling qualification.

Nick is a keen surfer, windsurfer, kite-surfer and squash player….so if he’s not working he’s normally to be found somewhere on the water or on the squash court. 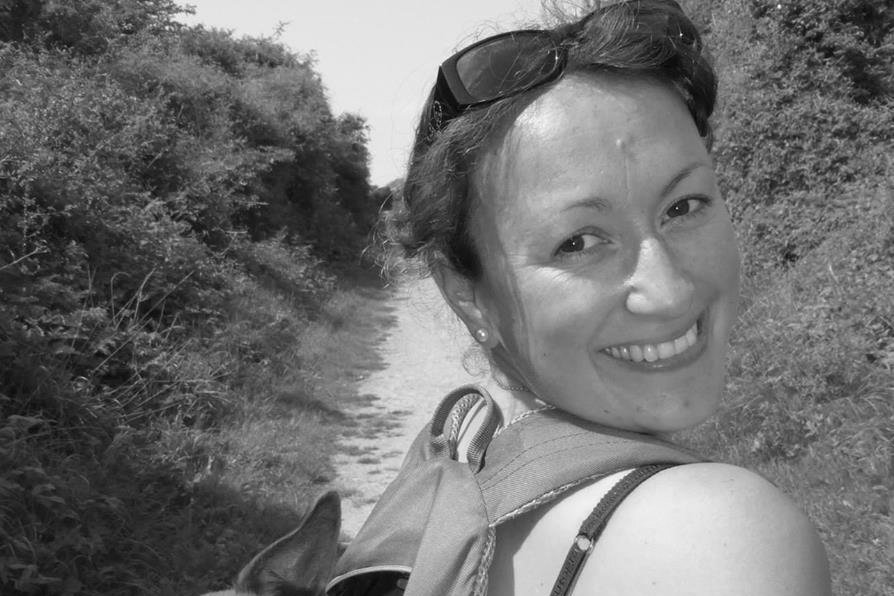 Bella is a qualified homeopath, having completed a degree at the Centre for Homeopathic Education. She is also a qualified and registered Shiatsu and Reflexology practitioner. She has been working with holistic therapies for over 10 years.

Bella has completed various courses in Qigong (pronounced Chi Kung), a system of co-ordinated movements, body posture, breathing and meditation used for health, spirituality and martial arts training. It is a practice to balance and cultivate ‘Qi’ (Chee), a word in Chinese that can be translated as ‘life energy’. It is associated and resembles Tai Chi.

Bella practices this daily and bases her treatments according to restoring and balancing the natural harmonic rhythms in the body associated with ‘Qi’.

Bella loves to swim and walk and is seen regularly on the beach walking her dog Pumpkin (who has been seen with Bella practising Qigong and can be seen occasionally helping in her treatments!). 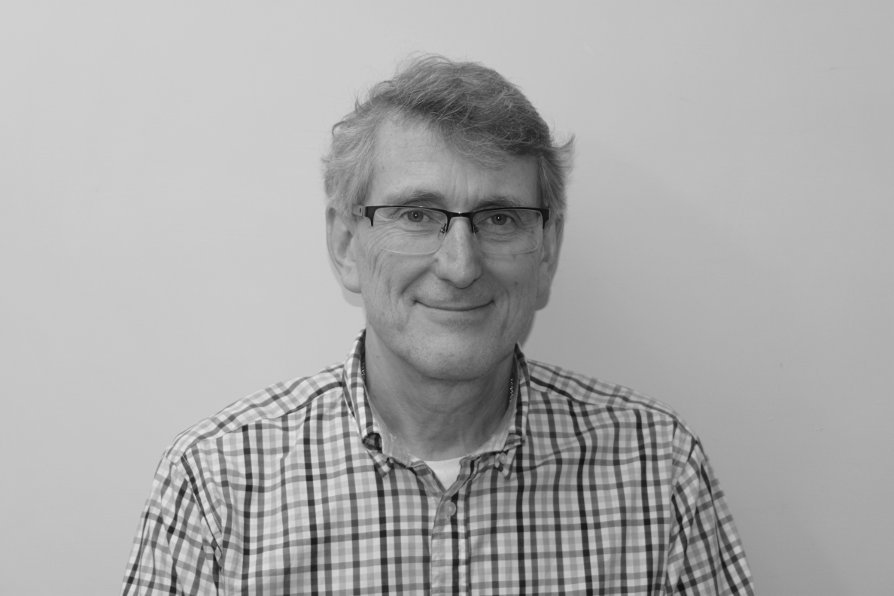 Colin studied Homeopathy in 1989 in London and has been working as a homeopath in East Sussex and Kent since 1991. Beginning working from home and in a community hall in Tenterden, Kent, he built his practice over the next 20 years, treating patients and also teaching and lecturing on the subject. He is now a world renowned homeopath, having travelled to the USA, Japan and Europe to lecture and treat patients. He has written three best selling books on homeopathy which have been distributed world wide.

Colin started the Iberia Cottage Practice in 2001 and has worked alongside osteopaths and homeopaths at his practice. Both Bella and Nick came to work for him and having qualified in their respective fields now work alongside him at a busy practice in Rye, East Sussex at The Elysian Centre and has renamed the family business to The Griffith Practice.

Before becoming interested in homeopathy and holistic therapies Colin was a classical music composer. Although he no longer composes, creativity with his hands has never left him and in 2010 he started pottery, designing and throwing his own pots, plates and various ceramic wares. He now exhibits his pottery in local exhibitions.